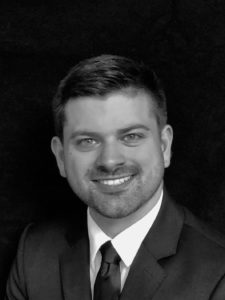 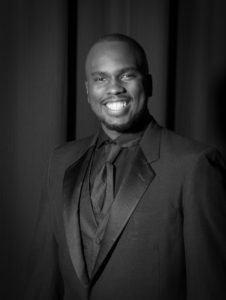 Joseph Stephens is the Assistant Director of Bands at North Paulding High School and a native of Newnan, Georgia.  Joseph is also the Percussion Caption Head and Battery Arranger for the Atlanta CV and Co-Battery Coordinator for Q2.  He attended Jacksonville State University where he obtained a bachelors in Music Education and having studied under Dr. Ken Bodiford, Clint Gillespie, Dr. Tony McCutchen, and Chris Lindley.

During his tenure at Jacksonville State, Mr. Stephens was a member of the Marching Southerners. He was appointed drum captain during the 2014 and 2015 seasons. While attending JSU, he performed with numerous ensembles within the department of music. Mr. Stephens has also marched with various independent ensembles including Odyssey Percussion Theater in 2009, Terminus Atlanta Percussion in 2011, Spirit of Atlanta Drum and Bugle Corps in 2013, and Atlanta Quest in 2014.